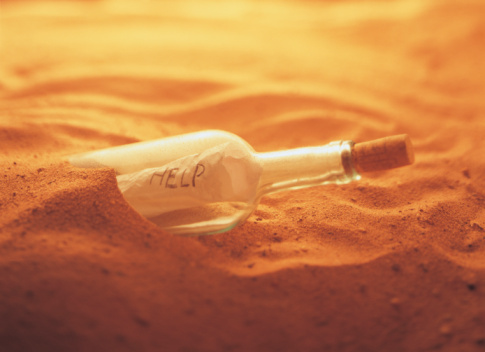 From Josh: (his admission)
"Twelve years ago, as a young teenager I acted inexcusably for which I am extremely sorry and deeply regret. I hurt others, including my family and close friends. I confessed this to my parents who took several steps to help me address the situation. We spoke with the authorities where I confessed my wrongdoing and my parents arranged for me and those affected by my actions to receive counseling. I understood that if I continued down this wrong road that I would end up ruining my life. I sought forgiveness from those I had wronged and asked Christ to forgive me and come into my life. I would do anything to go back to those teen years and take different actions. In my life today, I am so very thankful for God’s grace, mercy and redemption."

“I understood that if I continued down this wrong road that I would end up ruining my life."

This sentence tells the whole story. Words matter. He chooses to use “Understood” instead of “realized,” revealing a calculation more than a conclusion. “Realized” would reflect recognition, acceptance, a clear understanding. “Understood” is more interpretive, more perception than realization. “If I continued down this wrong road,” suggests he faced a decision, as if it were a choice. So he considered continuing his destructive path, but the consequences of that would ruin his life so it was the “wrong road.” The sentence “...that I would end up ruining my life,” is perhaps the most revealing, as if the decision was about his life alone. No mention of the victims and the destructive effects of his actions on the young victims’ minds.

He also tries to mitigate or minimize his actions that he committed, “as a young teenager. I acted ...” That, of course, is relevant. We all did things as teenagers we wish we didn't. In this statement, however, he already stated “Twelve years ago...” Stating the additional, “as a young teenager I acted...” is unnecessary and only serves to help minimize the severity of his actions. He then reminds us again, in “I would do anything to go back to those teen years and take different actions.” So, reminding us that he was a teenager shows calculation, more than remorse. And the words “different actions” again shows a lack of full understanding. What “different actions” would he take? Would he make sure all his victims were asleep and unable to report his assaults?

Let’s look to see if he uses words that show remorse, a true understanding of the effects of his actions on his victims. His use of the word “wronged” in, “I sought forgiveness from those I had wronged,” is prefaced by the word “had,” the only time he used that word. In this case, the “had” minimizes the word “wronged.” He could have said, “I sought forgiveness from those I wronged,” and that would have been simpler, more direct, and much more heartfelt. By using the unnecessary “had” at that special time in his admission where he could have shown true remorse, he intentionally distances himself from the "wrong" he committed. “I wronged” shows personal commitment and strong remorse. "I had wronged" shows less commitment and responsibility. He still doesn’t fully accept the consequences of his actions.

Pedophiles, by definition must be at least 16 years old and at least 5 years older than their victims. We don’t know if Josh’s actions or age meet those conditions. His admission, however, is consistent with that of a pedophile. Pedophiles, like Jerry Sandusky, only see the consequences of their actions through their own eyes. They can’t empathize. They don’t (can’t) sense the effects of their actions on the victims. They rationalize their actions as loving, caring, and nurturing. That thinking enables them to continue their destructive and devious paths to fulfill their sexual compulsions. We don't know if Josh Duggar is a pedophile. Let's hope he changed course  in time and isn't.

Buy Joe Koenig's book, Getting the Truth to be able to understand the real message. 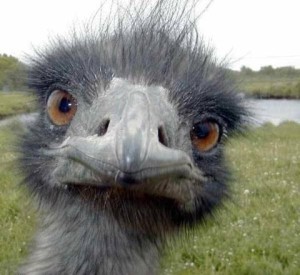 A 2Kwik is one who makes judgments and draws conclusions before knowing all the evidence, all the facts. Bias and prejudice are all too often the culprits. The cure for this dangerous malady is "Getting the Truth" available at Get the Truth. 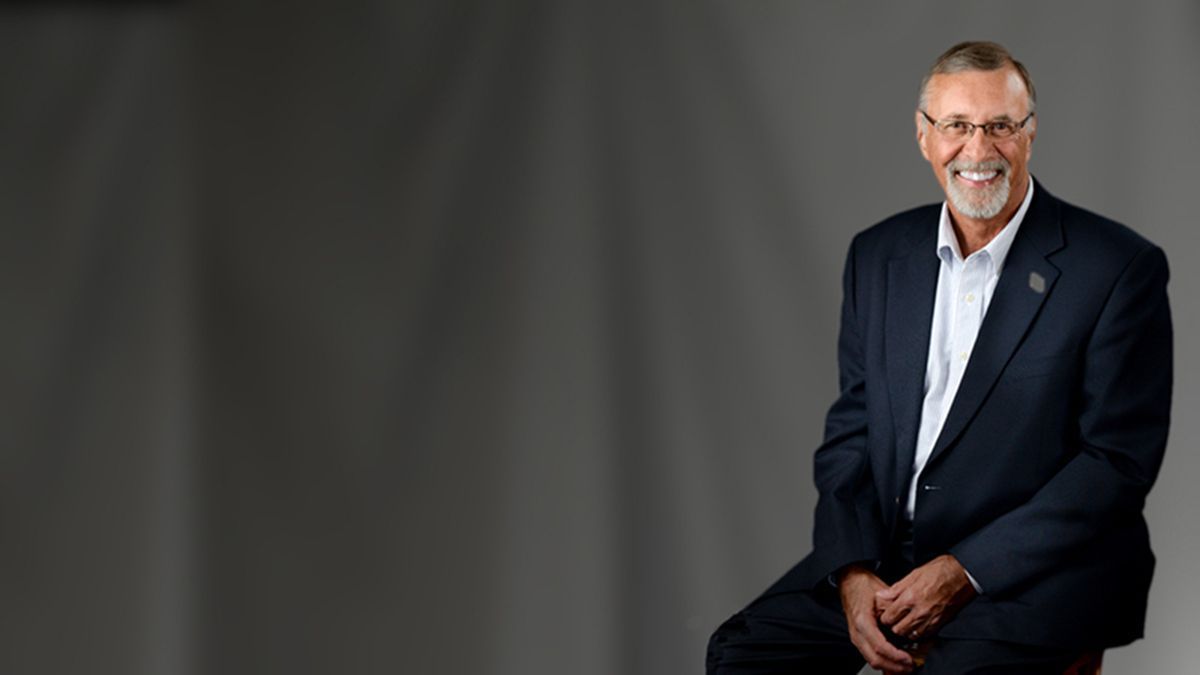 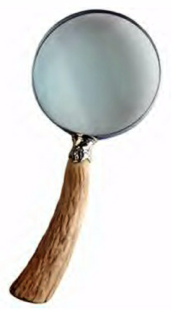 I just completed a one hour interview on “With Respect” with John Smietanka, the former US Attorney for West Michigan and radio talk show host on WRHC-LP in Three Oaks. The program will air on WRHC-LP (106.7) next Thursday and Sunday (4/23 & 2/26/2015) at 10 AM and 11 AM, respectively. Streaming Live Audio from WRHC-LP