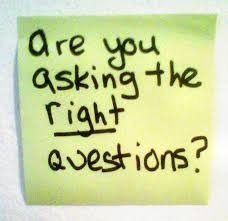 Let’s say your child finally arrives home 2 hours after curfew and you want to know where he/she was. What do you ask?

Where were you? = no
Where have you been? = no
What caused you to be 2 hours late? = better

"Working backwards from now, tell me with whom and where you were." = best

Learn how to ask the right question, at the right time, in the right way. Get Getting the Truth

Carve and sculpt your questions. "Sculpt" is a good word. It helps describe the process you need to follow to construct the perfect question. Questions have to be simple, compact, precise and contain only mutually-understood words to allow you to get the truth. Anything else is a waste of time and can even be destructive. Even then, you must have a strategy.  The question needs to be asked at the right time and in the right way. Read my book to find out the intricacies of constructing perfect questions. 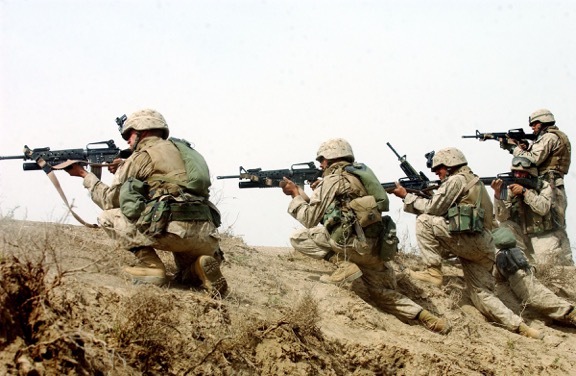 As we all know, Donald Rumsfeld was instrumental in providing the rationale for going to war against Iraq in 2003. Today, 12 years later, we remain on a war footing in that region of the world. Let’s take a look at one of Secretary Rumsfeld’s key statements that was part of the drumbeat leading to the Iraq war.

“Reports that say that something hasn’t happened are always interesting to me, because as we know, there are known knowns; there are things we know we know. We also know there are known unknowns; that is to say we know there are some things we do not know. But there are also unknown unknowns — the ones we don’t know we don’t know. And if one looks throughout the history of our country and other free countries, it is the latter category that tend to be the difficult ones. And so people who have the omniscience that they can say with high certainty that something has not happened or is not being tried, have capabilities that are — what was the word you used, Pam, earlier?”

Let’s first take a look at the question: “In regard to Iraq weapons of mass destruction and terrorists, is there any evidence to indicate that Iraq has attempted to or is willing to supply terrorists with weapons of mass destruction?” This is an excellent question. I wish Miklaszewski had stopped there! But he goes on, “Because there are reports that there is no evidence of a direct link between Baghdad and some of these terrorist organizations.” With that addition, Miklaszewski allows Rumsfeld to wiggle out of answering the critical question.

One of the teachings of my book, “Getting the Truth,” is that poorly structured questions can prohibit you from getting the truth. This is a prime example. You need to structure - no sculpt - your questions to make sure they are simple, direct, and compact. All excess needs to be trimmed, eliminated, and avoided. Miklaszewski’s addition was unnecessary and only provided a route for deflection, avoidance.

Predictably, Rumsfeld responds to the addition, not the core question. Despite his confidence and arrogance, his response is very telling. He never answers the core question – rather, he deftly evades it. I’ve often said that when people don’t answer the question, they did. That is to say they had the opportunity to directly answer the question but chose not to. In this example, he not only doesn’t answer the core critical question, he evades it by providing a non-answer.  The word “evade” connotes intent, a clever avoidance. This is a clever, evasive, non-answer.

And, maybe, therein lies the reason we see no “I” in his response. Non-answers don’t need “I’s." Non-answers require no commitment.

So, now the question is: “Why would he choose to evade giving us the justification for the 2003 Iraq war?”  History is slowly but inexorably revealing the answer.

To learn more, get Joe Koenig's "Getting the Truth" 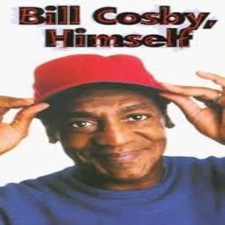 We need to "reboot" ourselves occasionally in order to really sense what is going on around us. Our biases and prejudices keep us from seeing, hearing, in short "sensing" what is reality. We need to continuously evaluate ourselves and compare what we see to what others see to help determine if our predispositions are keeping us from our true potential. We need to force ourselves to read, listen, and watch media that exposes us to diverse thinking and beliefs.  Let's train ourselves to "sense" what is there instead of what we think is there. Get Getting the Truth 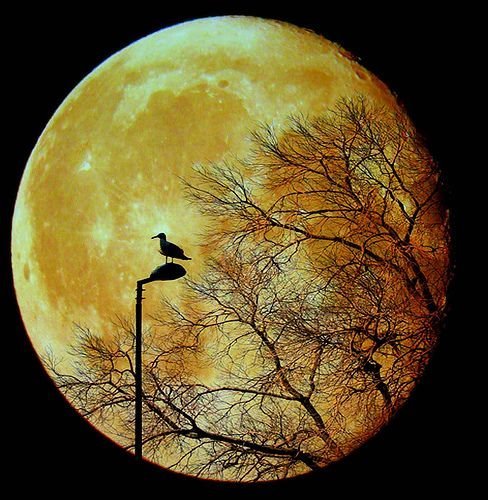 There are many factors at the root of poor decision-making. Some decisions are forced, some ooze out like some sort of cancer. Some appear to be right in every shape and form only to be deemed wrong by history. We control most of the factors that contribute to poor decisions. Chief among those is the inability to ask the right questions in the right way at the right time. The ability to sculpt and construct proper questions is absolutely essential for good decision-making.  Get Getting the Truth and learn.