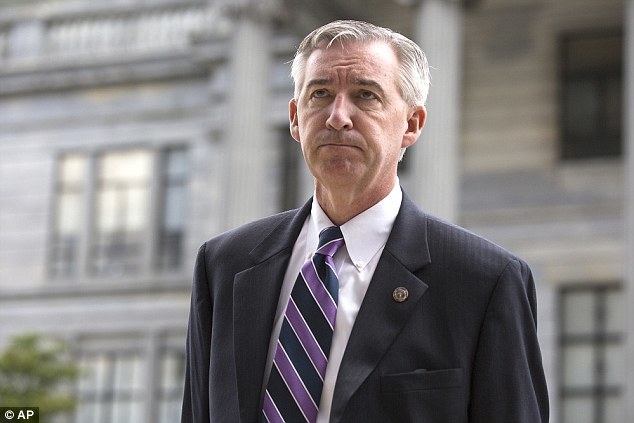 These language subtleties are not insignificant. They provide insight into the person's thinking at the time. Notice in my rendition there are 8 words between the "We" and "filed." In his statement there are 10. He is pushing himself away from "charges that have just been filed," by increasing the physical distance in the sentence between "We" and the "charges" and by obscuring who filed the charges. His verbiage, "have been filed" is passive which helps to further obscure ownership whereas mine is active and more precise. Who filed the charges? Of course we know his office did, but why not say it? We need to ask ourselves, why?

Is it because Prosecutor Steele isn’t comfortable with the charges? Maybe his staff disagrees with his decision? Does he lack confidence in these actions? Is his empathy for the alleged victim(s) overpowering? Does he have political concerns? After all, he is an elected official and serves the people.

Prosecutors have wide latitude in making prosecutorial decisions. On tough decisions, they can share the decision-making with a grand jury They can also decide to file charges and “let the jury decide.” In this case, he could have allowed the Statute of Limitations to expire, insisting on the need for further evidence.

He knows this will be a long and difficult prosecution. His predecessor declined prosecution. He had options, but he chose to take it head on and file the charges. But then he distances himself from the decision with this announcement. So, why?

Maybe the answer came just after the announcement when the victim expressed her appreciation for his decision to prosecute. Or when many of the alleged victims felt genuine relief and joy to see some of their credibility restored, at least for a day.  Maybe that’s the answer. Maybe that, alone, is a successful prosecution.

Get Mr. Koenig's book, "Getting the Truth" 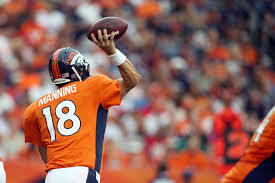 “The allegation that I would do something like that is complete garbage and is totally made up. It never happened. Never.”

He added, “I really can’t believe somebody would put something like this on the air. Whoever said this is making stuff up.”

Is this a good denial?

Manning's statement, again with important words underlined:
“The allegation that I would do something like that is complete garbage and is totally made up. It never happened. Never.”
He added, “I really can’t believe somebody would put something like this on the air. Whoever said this is making stuff up.”

I often talk about making sure the presentation doesn’t overpower the message. Here, Mr. Manning’s emphasis is on the allegation, not the allegation’s underlying implication that he used HGH.

He could have said, “I never used HGH.” Instead his response is a statement full of wiggle words and ambiguity. He focused on the allegation, not the implication. Simple, precise, and direct denials are best.

Mr. Manning never denied using HGH, which goes to the heart of the allegation. And since he did not, we wonder if there is something to it. Once again, poor denials keep allegations alive. 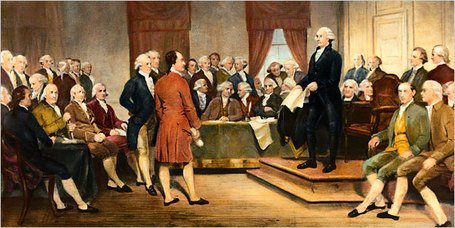 "Don't let the Presentation overpower the Message." Getting the Truth 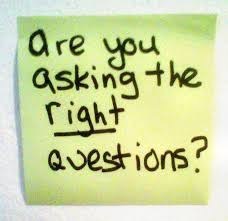