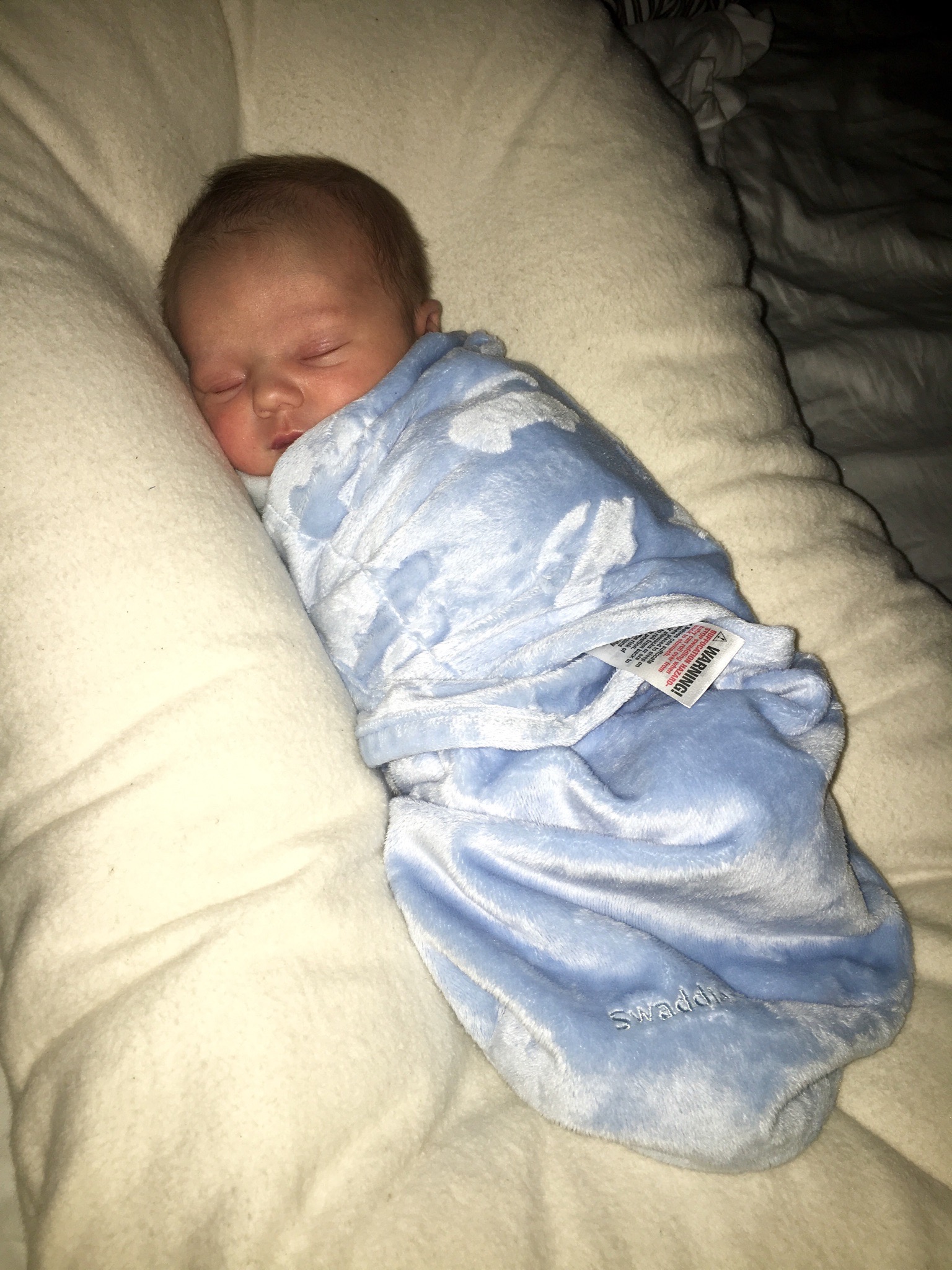 "To truly know and understand, we must absorb knowledge without bias or prejudice. If we make our judgments before “absorbing" the knowledge that's available, we are relying on our "prior" knowledge, which is a formula for failure. We repeat our mistakes and don't learn. We simply feed our existing biases and prejudices – and don’t get the truth."

*To purchase "Getting the Truth," just click on  the "Bookstore" tab above.

Article in MLive on "Getting the Truth" 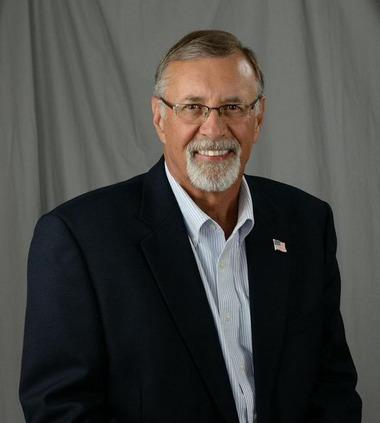 GRANDVILLE – A local author and retired Michigan State Police investigator has won two international awards for his book on how to decipher the truth.

The book aims to help business owners and other professionals as well as parents decipher the truth from deception. Grand Rapids-based Principia Media LLC published "Getting the Truth" in 2014. 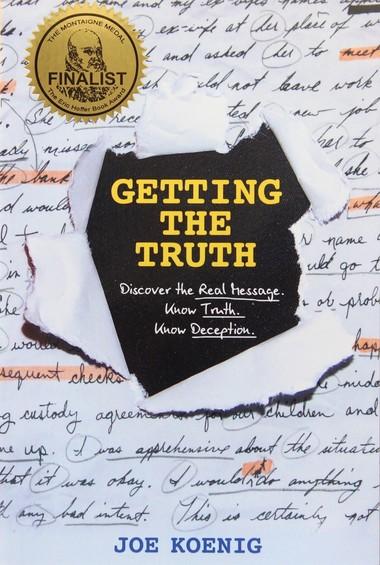 Koenig spent 26 years in the Michigan State Police Department, serving as the lead investigator for the disappearance of Teamsters leader Jimmy Hoffa in 1975, and was president of the Michigan FBI National Academy Associates.

Koenig said he currently starting to work on a second book, which will be a fiction novel focusing on a detective who solves crimes using the principles from "Getting the Truth."

Koenig earned this year's Montaigne Medal Finalist Award, which is given out through the Eric Hoffer Award, one of the largest international book awards for small, academic and independent presses. The Montaigne Medal is in honor of French philosopher Michel de Montaigne. The award finalists are recognized for their thought-provoking work.

The Indie Next Generation Book Awards is the largest nonprofit book awards program to honor indie authors and independent publishers. Koenig earned a finalist award for the General Non-Fiction category.

Joe retired from the Michigan State Police after 26 years of service and has 45 years of investigative experience in both the public and private sectors. He was lead investigator on the James R. Hoffa case, and investigated homicides, financial crimes, narcotics, and public corruption. He is Past President of the Michigan FBI National Academy Associates and is a Certified Fraud Examiner (CFE). He holds a BS in Accounting from Wayne State University, and a Masters in Public Administration from Eastern Michigan University where he was a member of the Phi Kappa Phi Honor Society. He now owns and operates KMI Investigations in Western Michigan specializing in financial fraud investigations.

He is a much sought-after speaker on communication and getting the truth and is an Expert Witness on Interview and Interrogation. He authored the award-winning book, “Getting the Truth,” winning the prestigious 2016 Montaigne Medal Finalist and 2016 Indie General Non-Fiction Finalist Awards. "Getting the Truth" is about reading between the lines, distinguishing truth from deception, and learning to sculpt your questions to get the truth.  It is full of analysis of written statements from public and private figures to help drive home the book's principles, including General Petraeus' resignation letter, the ransom note from the Jon Benet Ramsay case, OJ Simpson's statement to LAPD Detectives Lange and Vannatter the day after the murders of Nicole Simpson and Ronald Goldman, Woody Allen's response to Dylan Farrow's sexual assault allegation, as well as many others.

He released (January 2019) his most recent book, "Getting the Truth: I am D.B. Cooper," the product of two years of research and work with the principals at Principia Media, LLC, identifying Walt Reca as the infamous D.B. Cooper. For those who aren't familiar with D. B. Cooper, here is a short description from the back cover:

“On the night of November 24, 1971, a man named D.B. Cooper hijacked NWA 305, bound for Seattle from Portland. In exchange for the 36 passengers, he received $200,000 in used $20 bills and 4 parachutes. He ordered the plane to take off from SeaTac airport, strapped the $200,000 to his body and parachuted out the rear of that plane into the dark, cold Washington State sky, never to be seen or heard from – until now.”

Autographed copies of both books are available at Bookstore.

I'll be speaking on "Getting the Truth," along with my friend CPA Robert Schellenberg at the Michigan CPA Symposium in Grand Rapids on May 25, 2016.