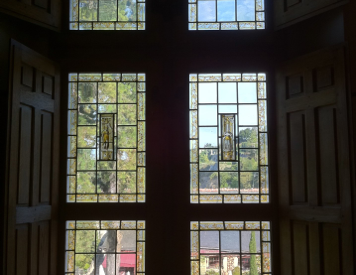 In today’s CNN, we find the following headline and partial story:

Megachurch pastor Creflo Dollar on his daughter: 'She was not punched'

Atlanta (CNN) – Telling thousands of parishioners that he should never have been arrested, Pastor Creflo Dollar said at his Sunday morning service he neither choked nor punched his 15-year-old daughter, as she claimed in a report to police.

Dollar, senior pastor of World Changers Church International in suburban Atlanta, told congregants in the sprawling megachurch and listening at one of more than a dozen satellite churches that when the facts of the case come out, they will be "appalled."
"The truth is, she was not choked. She was not punched," Dollar said.

So, let’s take a look at Mr. Dollar’s denial.

“The truth is, she was not choked. She was not punched.”

We always look for the simplest and most direct statement when we assess denials. We also look for commitment in the form of the pronoun “I.” He could have said, “I did not choke my daughter. I did not punch my daughter,” but he chose not to. When he could have. When he should have. “Alvin” wouldn’t allow him to.

Pastor Dollar’s denial is not a good one.  Get Mr. Koenig's Book Getting the Truth