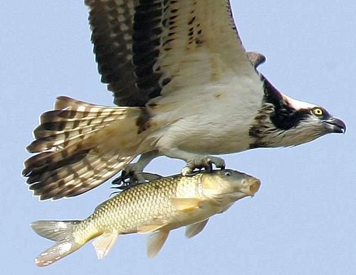 I was assigned to the Oakland County Child Killer task force early in my career with the Michigan State Police (1976-1977). Quoting Wikipedia,

“The Oakland County Child Killer was an unidentified serial killer responsible for the murders of four or more children in Oakland County, Michigan, United States in 1976 and 1977. The killer was also nicknamed "The Babysitter", as all four victims had been recently bathed.”

This was the most heartbreaking, consuming, frustrating, and emotional case I ever worked. There was a predator out there on the streets, and he needed to be stopped.

Predator is a good word to describe the pedophile. Our work required us to educate ourselves on the pedophile. We needed to learn what made them tick, how they think, how they plan, how they conceal their urges, how they live, and maybe why they do what they do. Here is what I learned.

Pedophiles devote their lives to satisfy their sexual needs. They will spend years without satisfying their need to create an environment that will provide them with ready prey. They are cunning and patient. They will carefully position themselves to be in frequent, authoritative contact with young children (usually boys) and persistently work toward obtaining private time with the child. It is that moment they devote their lives to. They repeat that process as often as they can. The process is inexorable.

They have strategies to avoid detection and prosecution. They rationalize their actions and convince themselves they are doing, on balance, the right thing for the child. Their compulsion consumes them and eventually destroys them – but not before they destroy their victims. There is no cure.

The Penn State nightmare appears to be yet another situation where even the very well informed need to be educated about pedophilia. Like the serial killer, pedophiles can be discovered early, before they blossom into the cunning, elusive, and destructive force they will inevitably become. They make mistakes early and take chances they later won’t take. We need to know this and take quick, decisive action when those mistakes are brought to our attention.