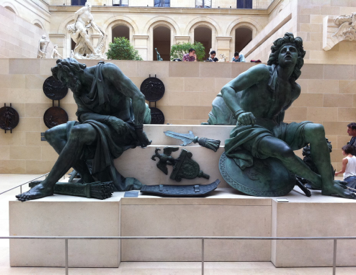 From today’s The Detroit News: http://detnews.com/article/20111025/SPORTS0201/110250301/Excerpt--U-M-feared-‘mass-exodus’-of-players-after-Lloyd-Carr-retired#ixzz1bnvyiaiz
“There are about three dozen people who worked directly for both Carr and Rodriguez and know them well. Almost every single one of them told me, at one point, "Lloyd never liked Rich."”
I attended a conference in September 2009 where Lloyd Carr was the guest speaker.  He, as usual, did a fine job. But I told my wife afterward, that Carr never talked about Rich Rodriguez or even mentioned his name. That omission was important, and telling. That omission was intentional. That omission was revealing. And that insight was proven true with the above quote telling us that Lloyd Carr did not like Rich Rodriguez. He said it himself, without saying it.